everyone has one, nuns 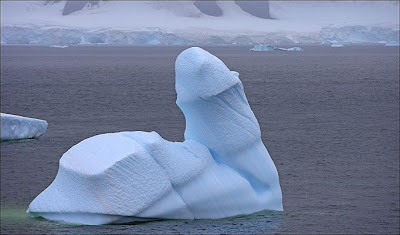 something i haven't accounted for.

what the devil do immigrating people do with their sex toys? I mean, i've been told that uk customs will open my boxes. and frankly, i've moved on from the bushwhacker. it was great three years ago, but now, there's, er, zootier stuff on the market that fulfills my basic animalistic needs.

basically. i have 6 days left to decide what will come of this sexual instrument.

ps: yes i know i'm typing in lower case. that's the world's fault for using a shift key and making such a fuss about it.
Posted by Peas on Toast at 7:40 am

pop it into that electronic recycling caravan type thing outside Makro, Wahahahahaha! I double, no triple, dare you!

Leave it in your boss's bin.

Kyk - oooh even better. I know exactly which bin I'm gonna put it in. I can't wait!

It is the question said...

Dammit! You should have auctioned it off when your friends came round to take the furniture you were leaving behind.

Each time the price was raised you could have added a few lines about the toy's history...

Cumming, er, coming back to SA from London back in '97 I popped my little collection of toys in the Oxfam bin down the road from our bedsit in Swiss Cottage, along with my Docs & a whole heap of clothing I knew I could easily replace once back on this side (ie. NOT the custom-made corsets & designer shoes I had gone many square meals without to be able to afford). Do bear in mind that I had worked for Ann Summers on Wardour Street in Soho for almost 2 years & had by then 'test-driven' just about every product on the market (alone, & with my boyfriend - now husband), aged all of 23 >;-)